The reading and math scores just released by the National Assessment of Education Progress (NAEP) came as no surprise to educators: students’ learning opportunities varied greatly during the pandemic.

NAEP, also known as the Nation’s Report Card, released a full report for the first time since 2019, showing average scores declined in reading and math in most states. 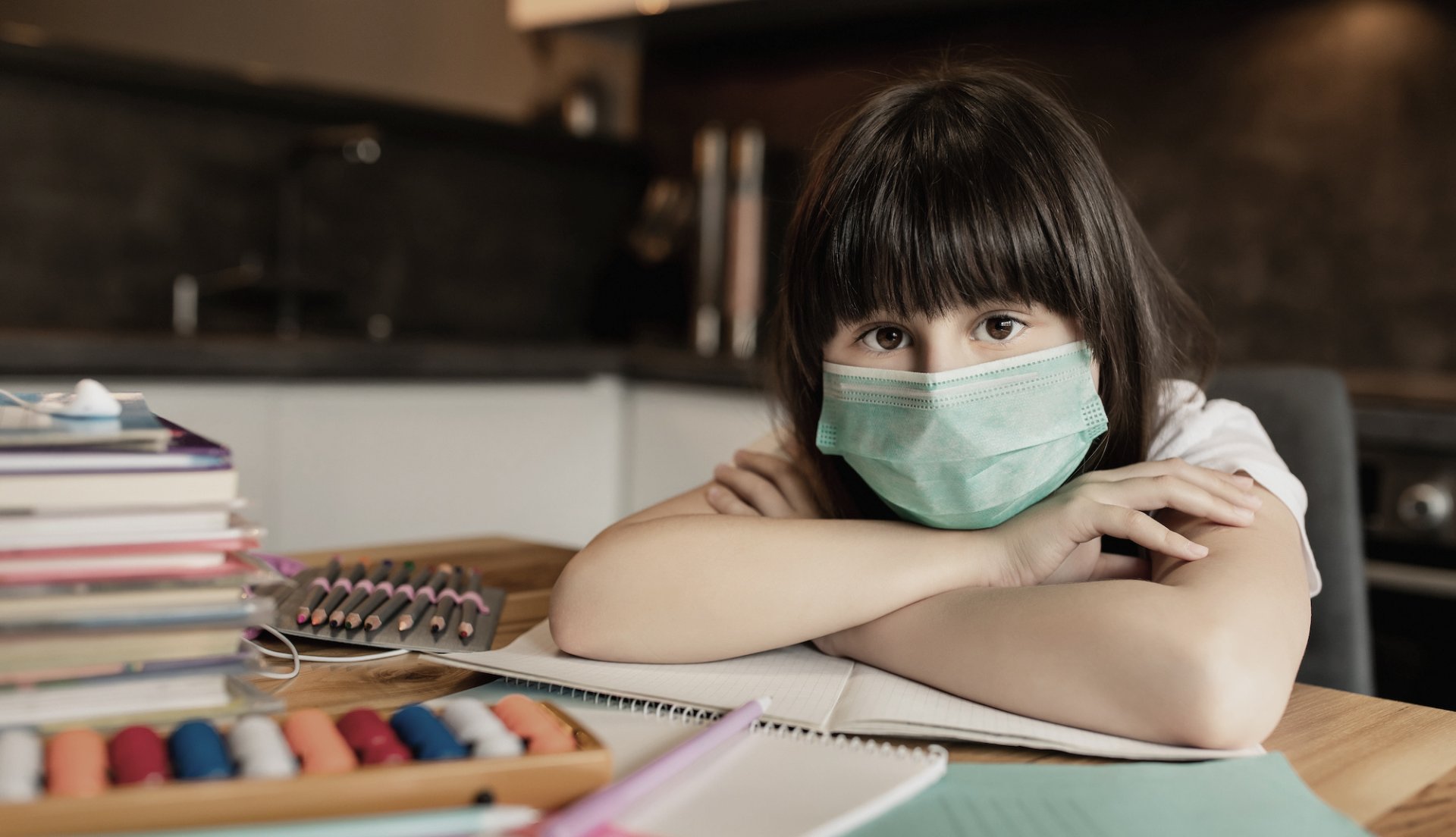 “The results confirm what educators have been saying for more than two years: the pandemic exposed existing gaps between well-funded schools and chronically underfunded ones, as well as in opportunity and learning experiences between white students and students of color,” said KEA President Eddie Campbell.

Though the results paint a stark picture of achievement and widening gaps during the COVID crisis and remote learning, no clear conclusions can be drawn between states and cities that reopened schools sooner than others.

For example, scores were similar in Florida, which opened schools more quickly than most states, and California, which reopened schools more slowly. In fact, the Los Angeles school district posted what is perhaps the only bright spot in a sea of concerning results: an impressive 9-point improvement in reading scores among eighth graders.

What is clear, however, is that overall, the pandemic took a heavy toll on education in every community.

“This once-in-a-generation virus upended our country in so many ways,” said U.S. Education Secretary Miguel Cardona. “We must treat the task of catching our children up…with the urgency this moment demands.”

Results Part of A Complex Puzzle

The NAEP results are just one piece of a large, complex puzzle and should not be viewed in isolation.

For example, the widespread teacher shortage, which also began before the pandemic, worsened significantly over the past two years. Without access to consistent, qualified educators, students can’t succeed.

Teachers in Kentucky have watched their wages go down for 14 straight years in inflation-adjusted dollars. From 2008 to 2022, on average teachers are paid $4,800 a year less. In poorer districts, teachers have seen their pay cut as much as 25%. Overall, Kentucky ranks 36th in the nation in average teacher salary.

The pervasive lack of high-speed internet and access to digital devices in low-income districts made it much harder for students in those schools to raise achievement levels, while higher levels of infection, deaths, job loss, and racial unrest during the pandemic also increased the mental health crisis that has long existed in disadvantaged communities.

It is no surprise, then, that scores, particularly those in disadvantaged districts, declined.

To accelerate student learning and truly close opportunity gaps, our public schools require sustained and equitable resources that meet the unique needs of the communities and students they serve.

President Biden directed $122 billion in American Rescue Plan (ARP) funds to reopening schools and reversing learning losses. But ARP funds end in 2024, and that may not be enough time for districts to access it and invest in long term solutions that will support students and schools for years to come as we emerge from the pandemic.

A massive increase in Title I funds for disadvantaged schools is also critical. The federal government only provides about 10 percent of education funding, so states must redouble their efforts to increase public education investments to continue to support successful programs after ARP funds sunset.

In Kentucky, SEEK funding, which is how much money a school receives from the state for each student, has been falling every year since 2008 when you factor in inflation. Kentucky currently ranks 35th in per student spending. And today, in 2022, even in real dollars, the legislature passed SEEK funding for the current school year that is actually lower than it was in 2008.

“If we don’t properly invest in our public schools, then Kentucky as well as other states must face the realities of falling standards and failing benchmarks in education,” said Campbell. “We have more than a billion dollar surplus, but we aren’t fully funding public education.”

Back to November News Home Page

PRO’S CORNER: KEA’s Teacher of the Year how to make lesson planning easier with Planboard by Chalk

Want Training? Sign up on KEA’s Learn Upon learning portal

MEMBER VOICES: KEA member Emilie McKiernan Blanton had her voice heard on the Op/Ed page of the Oct. 18 issue of the Courier Journal